Battered by the raging seas of the South Atlantic, South Georgia and the South Sandwich Isles are a ruggedly beautiful group of tiny, volcanic islands. Lofty, granite peaks rise thousands of metres out of the ocean and are topped with deep blue glaciers. Once a bustling outpost for the British and Norwegian whaling and sealing industry, South Georgia is now firmly established as a key destination within the longer Antarctic cruise itineraries. Put quite simply, South Georgia hosts some of the largest populations of marine life on this planet. During breeding season, hundreds of thousands of King penguins and elephant seals pack the rocky beaches of Salisbury plain while albatross, skuas, petrels and shags all fill the skies. The sight is mesmerising and an assault on all the senses. South Georgia also holds the grave of Ernest Shackelton, the greatest of all polar explorers. His epic escape from the frozen waters of the Antarctic is well documented in the book “South” and it was at South Georgia that he finally managed to reach the safety of the Grytviken whaling station by crossing the island’s then unchartered mountains.

The trip was absolutely wonderful.  I had a fabulous time and can’t thank Ed enough for his guidance, knowledge and excellent support. 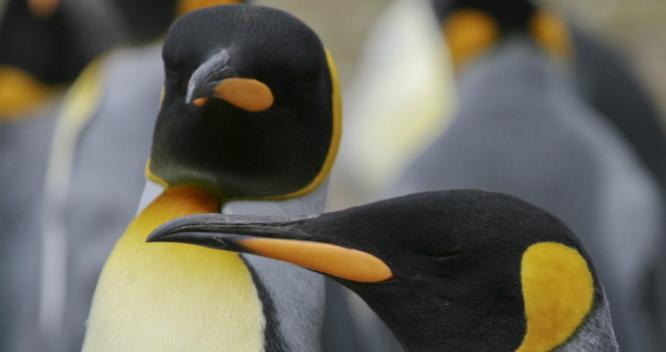