Potosi was born of blood, exploitation and the tragic legacy of the Cerro Rico mine which dominates the town. Founded in 1546 as a simple mining settlement, no one could have imagined that the mountain’s supply of silver which poured into the coffers of the Spanish crown would make Potosi one of the most glorious colonial cities in the world. Magnificent mansions, towers and churches sprung up while the indigenous communities and even African slaves were worked to death in the mine. Over time the mine ran dry and Potosi’s was a reduced a shell of its former self, a dusty highland town of crumbling monuments perched at 4000m above sea-level. Today, the city is a fascinating relic of the conquest and home to a number of good museums including the country’s original Mint. The mine is still in operation today and visitors can even venture into the mountain on guided tours – not for the faint hearted!

Part museum part 16th century colonial estate, the Hotel Museo la Cayara is sheltered amongst the rugged foothills of the Andes some 22km from the city and UNESCO world heritage site of Potosi. ...

Lucy was absolutely fantastic to work with in planning our holiday and everything worked very smoothly. Thank you! 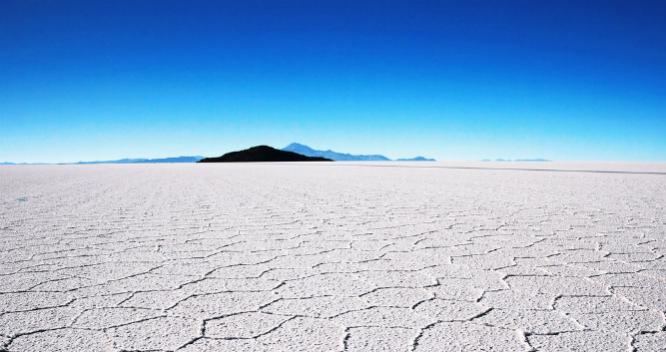