A lively cosmopolitan city, downtown you’ll find evidence of its colonial past when this town was first the British naval station of Port Clarence on lease from Spain, later renamed Santa Isabel when it was returned to Madrid.

Although it has become a modern city, Malabo has retained its historic buildings including the former Palace of the Government, Cathedral, City Hall and the colonial Casa Verde.

I would like to thank you for the wonderful job you did organising my trip to China.  We had a wonderful time and it was so nice to be able to hand over the details to you and know that we were in good hands. We were really happy with the accommodation recommendations. 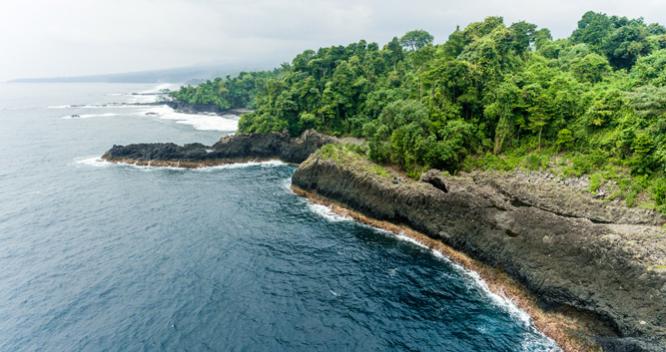