Ethiopia’s largest national park Gambella National Park is bordered to the north by the Baro River, a wide tributary of the Blue Nile navigable all the way to its confluence with the White Nile at Khartoum. At its most beautiful between March and June, when Africa’s second-largest antelope migration, an estimated 1.2 million white-tailed kob, crosses into Ethiopia from South Sudan

The park is also a stronghold for the endangered Nubian giraffe, localised antelope such as Nile lechwe, Lelwel hartebeest and tiang, relict populations of lion, leopard, buffalo and elephant, and the largest terrestrial patas monkey.

“WOW...........We had the best time.....We saw everything we wanted to see and did all that we wanted to do! Accommodation was all fantastic. Especially the Borneo Rain Forest (Danum Valley) as was the Shangri La Rasa Ria”. 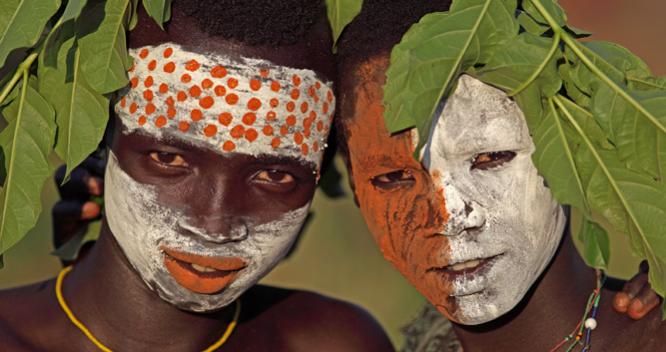