A haven for birds, sea turtles and all kinds of marine life, Tetiaroa is treasured among Tahitians who know it as a sacred place. At one time the coconut-dotted white sand beaches and a crystalline lagoon of this uninhabited atoll became an exclusive getaway for Tahitian royalty.

The actor Marlon Brando fell under Tetiaroa's spell during the filming of "Mutiny on the Bounty" in 1960 and become its owner.

The Brando is a unique luxury resort on French Polynesia’s breathtakingly beautiful atoll of Tetiaroa. It sits on one of a dozen privately owned small islands (motu) that surround a spectacular three...

A short note to let you know that the holiday was an enjoyable and a memorable experience. 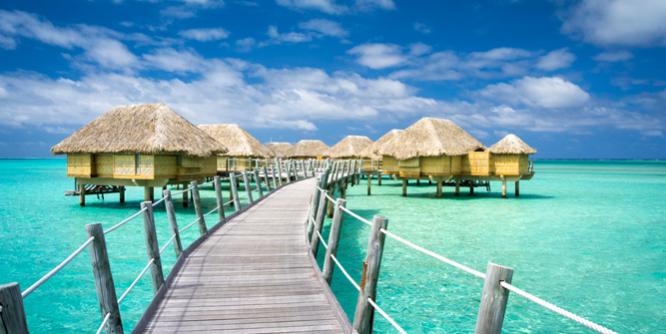