The name Aanjar is the modified form of the Ain Jarra, an ancient city which the Arabs founded in the Hellenistic period. In contrast with other ancient sites in Lebanon -Tyre, Sidon, Beirut and Byblos, Aanjar lost its glamour rapidly.

We had a fantastic holiday. Its hard to pick what to highlight & certainly there are no complaints. 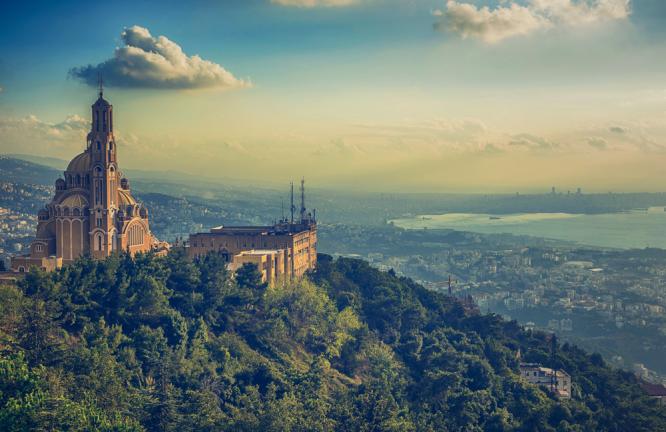