Established in 1984 Tabin Wildlife Reserve is a vast dipterocarp rainforest landscape in the eastern part of Sabah, with a most diverse range of flora and fauna. Tabin was declared a wildlife reserve because of the large numbers of animal species inhabiting its forest, including several which are highly endangered such as Borneo Pygmy Elephant and Sumatran Rhino. Tabin is also a fantastic place for bird-spotting as there are many different species of birds including all seven of Sabah’s Hornbills species and the Crested Serpent Eagle. With a protected forest area of 120,500 hectares, Tabin plays an important role as a dedicated ground for the breeding of endangered wildlife and protected mammals in Sabah. Tabin also has several mud volcanoes and salt-water springs that are high in minerals and therefore of importance to wildlife. Frequently visited by animals and birds, the mud volcanoes are ideal locations to view wildlife or find evidence of their visits. In addition to the remarkable collection of fauna, you will be fascinated by the diversity of flora which flourishes in the Reserve.  Don’t miss the infamous Rafflesia, the biggest flower in the world, neither should you miss taking a walk in the jungle to spot the carnivorous Nepenthes (or pitcher plants) and the enthralling assortment of wild orchids will not fail to make an impression!

Tabin is a very large dipterocarp rainforest landscape located in the eastern part of Sabah. Access to the reserve is along a narrow dirt road carved through the Lahad Datu oil palm plantations. The...

The trip was absolutely wonderful.  I had a fabulous time and can’t thank Ed enough for his guidance, knowledge and excellent support. 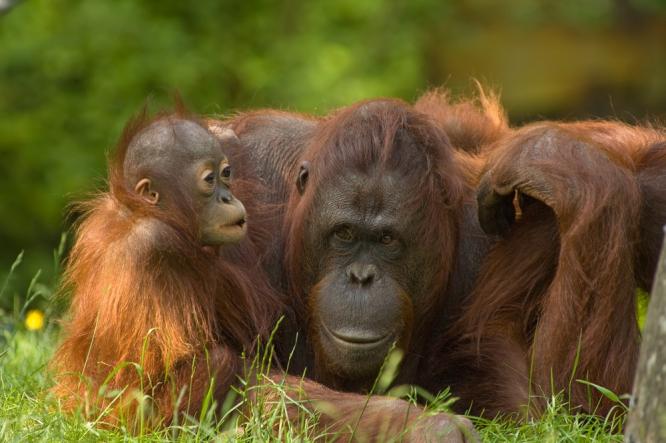