Puebla is quintessential Mexico, a glorious UNESCO colonial city of towering bell towers and brightly coloured townhouses set against the imposing backdrop of the magnificent Popocatépetl Volcano. Founded in 1531, it is one of the oldest cities in Latin America famous for its captivating mix of baroque and neo-classical architecture. At its centre, the zocalo remains the pulsing heart of Puebla from which, as legend has it, the angels themselves mapped out the rest of the city. Here, the original fountain and 18th century sculpture of the Archangel Michael remain, flanked by the ornate Casa de los Munecos mansion, the grand city hall and the famous baroque cathedral. Just outside the city, the Great Pyramid of Cholula dominates the landscape, the largest pyramid in the new world at over 55m tall. Now shrouded in vegetation, the site is more famous for the “Church of Our Lady of Remedies”, a 16th century colonial chapel built at the very top framed against Popocatépetl Volcano. This is among Mexico’s most famous sites yet is but one of Cholula’s supposed 365 historic churches, each one established to mark earlier pre-Hispanic temples.

We had a fantastic holiday, Chile should be seen by all. 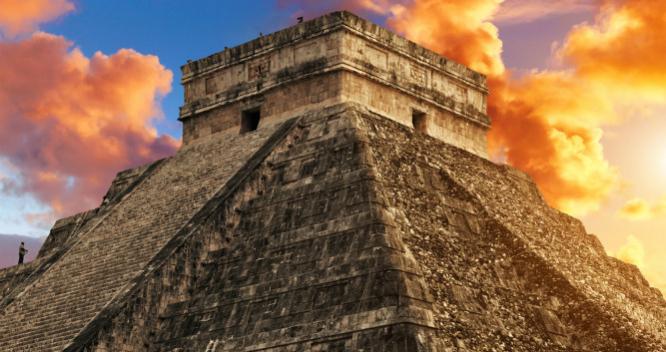