Lumbini is one of the holiest places of one of the world's great religions, and its remains contain important evidence about the nature of Buddhist pilgrimage from as early as the 3rd century BC. The Lord Buddha was born in 623 BC in the sacredTerai plains of southern Nepal, testified to by the inscription on the pillar erected by the Mauryan Emperor Asoka in 249 BC.

We want to thank you very much for organising our wonderful holiday. Everything worked so well with all our connections, guides, flights and rental cars. I thought I might let you know our thoughts on the accommodation etc, just for your future clients. 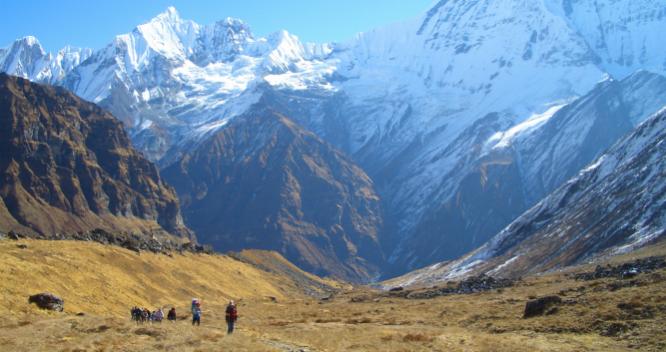