Dhofar in Oman’s southernmost region is known for being one of the primary producers of aromatic frankincense, both historically and in modern times.  Rugged and sparsely-inhabited this area encompasses both extremely arid desert and verdantly tropical wadis. The Dhofar Mountains running parallel to the coastline attract the Khareef, the southwest monsoon from the Indian Ocean, resulting in crisp, wet summers from June to September and transforming the landscape into a verdant paradise, coinciding with the Salalah Tourism Festival held every year.

Host to many unique attractions including Prophet Ayoub’s Grave nestled deep in the mountains, the blowholes of Mughsayl and the Land of Frankincense, a UNESCO World Heritage Site you can enjoy deep sea diving and snorkelling off the coast of the Hallaniyat Islands just some of this regions’ more adventurous activities.

“The trip was wonderful. 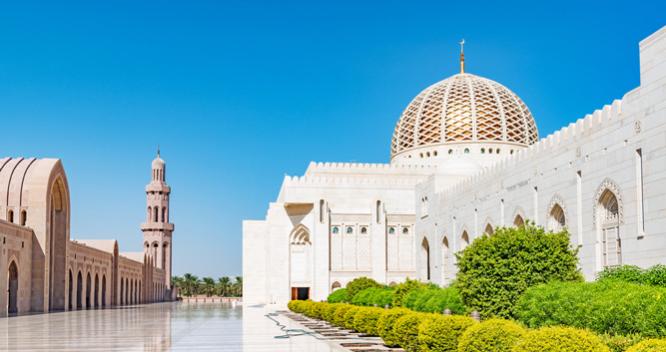