Once home to the world-renowned Dakar Car Rally, Senegal’s capital city, has so much more to offer and is one of the chief seaports, being protected by the limestone cliffs of the cape and by a system of breakwaters.

Founded sometime in 1857 the French built a fort on the site of the modern Place de l’Indépendance to safeguard the interests of merchants, and to give you a grand idea of how Dakar is set out, hire a driver to whisk you along the Corniche, the long boulevard running parallel to the Atlantic.

In one short drive, the route embodies Dakar and Senegalese, have your photo taken in front of the enormous African Renaissance statue, visit the art complex, where some of Senegal's promising and established painters, sculptors and multimedia artists create, shape and display their works in individual studios scattered around a large garden.

Climb to the top of Mamelles lighthouse, laze a few hours away at Saly a quaint little town two hours outside of Dakar,  a relaxing, unpopulated beach with affordable places to eat and drink, or taste a bowl of creamy seafood puff pastry soup.

Some things you have to see to believe and the Radisson Blu Hotel at Dakar Sea Plaza is one of them. This sophisticated, modern resort on the tranquil Cape Verde Peninsula boasts an address in the...

“We had a fabulous time travelling through Cambodia with Oasis Travel. Our guides were very knowledgeable and helpful. Oasis Travel recommended accommodation was all great. We would definitely recommend Oasis Travel to prospective travellers.” 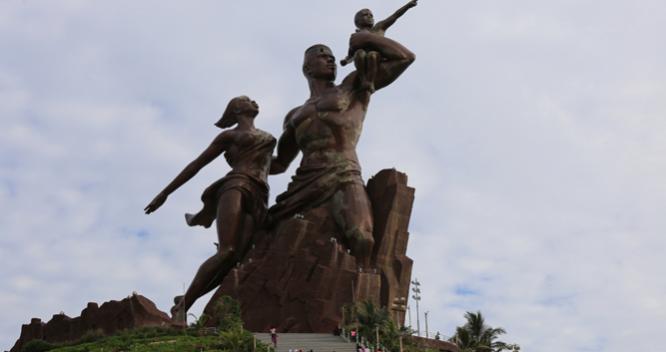