Once the chief port of Ceylon, Galle is a city rich in history and oozes colonial charm. It is heavily influenced by the Dutch who controlled the city during the 17th century. Galle has both old and new parts with the old dominated by the majestic Galle Fort which spans over 90 acres and is home to many churches, mosques, temples as well as both residential and commercial buildings. The old city is particularly charming and is one of the most well preserved colonial-era cities in Asia, one of the many quality’s which contributed to the city becoming a 'World Heritage Site' in 1988. Galle can easily be reached as a day trip from one of the south’s popular beach destinations such as Hikkaduwa or Unawatuna, however if time permits we really recommend staying at least a night or two within the walls of the fort.

FYI - Galle is not located directly on a beach, but it is an interesting town located within easy reach of many great beaches.

As the name suggests ‘Lady Hill’ is nestled atop the highest hill overlooking the ancient port city of Galle, with sweeping views not only of this historic town but also the crystal Indian Ocean. ...

Fort Bazaar is a great new addition (opened in early 2016) to the hotel scene in Galle. It is located on the trendy Church Street just a few steps from many boutiques and restaurants. Like many other...

Sitting within the ramparts of 17th century Galle fort, the Amangalla is a truly outstanding property. The original 150 year old hotel has been spectacularly restored by the renowned Aman group and...

As the name suggests the Galle Fort hotel is located within the city’s historical fort and was a former merchant’s home that has been renovated and is now a beautiful boutique style property. There...

Nestled within the historic Galle Fort in the south of Sri Lanka, Deco on 44 offers you the most elegant luxury accommodation within this unique, historic, UNESCO World Heritage Site. Initially built...

Located in the heart of historical Galle Fort, the Fort Printers dates back to the 18th century when it was first a college and later the home of a traditional printing company. After a sensitive...

All our drivers and guides were great, and we learnt a lot about their history which put us to shame how ignorant we are. 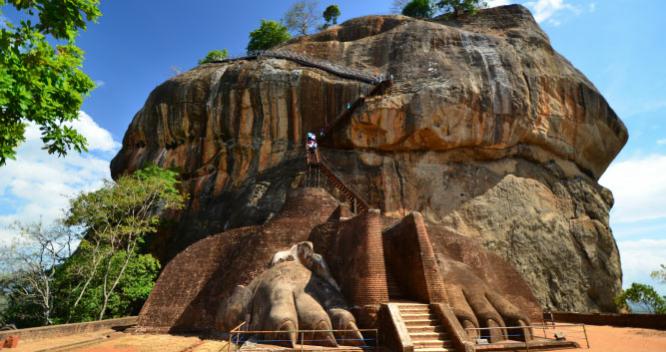