Found in the 13th century Sukhothai was the first truly independent Thai Kingdom. It enjoyed a golden age under King Ramkhamhaeng. The superb temples and monuments of this great city have been lovingly restored and are now known as Sukhothai Historical Park, a UNESCO World Heritage Site and a must-see for all travellers. The Kingdom reigned until 1365 when, after the sovereignty of 8 kings, it became a vassal state to the Kingdom of Ayuthaya further south. The religious art and architecture are renowned as being the most classic in Thai culture and are still an inspiration to this day. Sukhothai has its own small airport or can be reached by road en route to Chiang Mai. The many lotus ponds and statues set in the serene parklands make a very relaxing atmosphere. A great way to explore the area is by bicycle.

Tharaburi Resort is a small boutique resort nestled in the heart of the old city of Sukhothai and within easy cycling distance of the spectacular World heritage listed Sukhothai Historical Park, the...

This small resort is located to the east of the town of Phitsanulok and makes a great place to stop off for a night if travelling overland from Bangkok to either Sukhothai or Chiang Mai. It is in a... 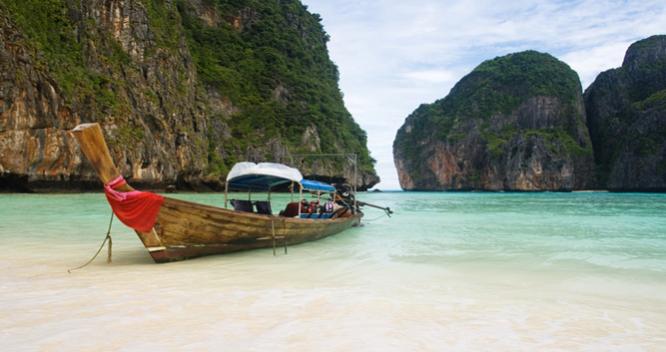