Isabela is the Galapagos’ largest island covering an area of 4,640 square kilometres and is a dominated by 6 shield volcanoes, all but one still active – Alcedo, Cerro Azul, Darwin, Ecuador, Sierra Negra and Wolf. Despite its size, the island’s main town Puerto Villamil is home to only 2200 inhabitants and was once a remote penal colony, remnants of which include the “Wall of Tears” which can still be visited today. From the village, tourists can hike up the Sierra Negra Volcano, one of the largest craters in the world, relax on the beach or head to Las Tintoreras, which harbours reef sharks and sea-lions. From the water, yacht visitor sites include Urbina Bay, home to flightless cormorants and tortoises, Elizabeth Bay and Tagus Cove where century-old graffiti has been etched into the rocks.

All went very well to plan.  We felt the impact of the number of flights to get to places – 7 in all – but that is obviously necessary in Myanmar and to get to both Myanmar and Cambodia (and we knew this). All guides and drivers were on time and excellent. 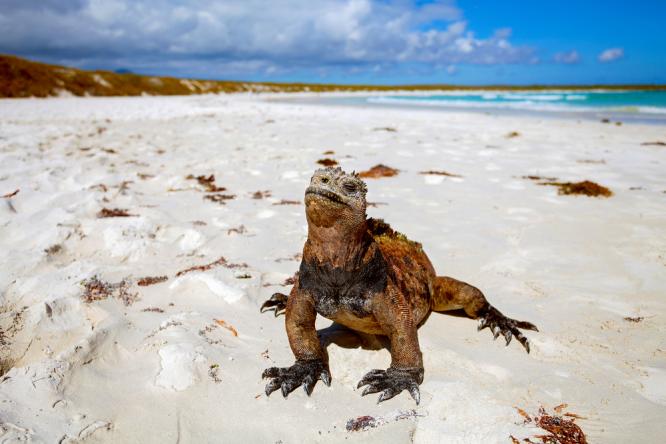