This 87square kilometre desert island in the country's remote far west, with craggy interiors, swoops down to acacia-studded plains formerly the private retreat of UAE founding father Sheikh Zayed. His resolve and love of animals have inspired him to turn it into a wildlife reserve and bring together native species back from the brink of extinction. Today, over 60% of the island is home to 13,000 free-roaming indigenous and introduced animals, including the world's largest herd of the endangered Arabian oryx, sand gazelles, Barbary sheep, Indian blackbuck and even giraffes and cheetahs.

With only 30 villas spread through lush savannah, Al Sahel is one of the best Abu Dhabi luxury hotels that invites you to lose yourself to nature’s beauty. Wake up to the sight of wild gazelle....

Went very well thanks. Really loved Patagonia (and Antarctica was just amazing!). In Patagonia we were extremely fortunate with the weather - both in Torres del Paine, Calafate and El Chalten. Managed to see all the massifs and the two glaciers in all their glory! 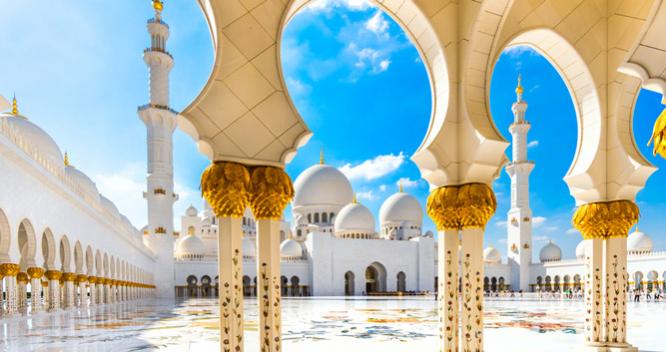