Don’t let small deter you, Wilmington is packed into its 45 square kilometres is capital of enormous influence. Situated between New York and Washington, D.C., where the Christina and Brandywine rivers converge,

In the 17th century, as European settlers began to land on the shores of Delaware, Wilmington became a melting pot of settlers from Sweden, Holland, and the British Isles.

Once the last stop on the Underground Railroad, Wilmington was once the domain of the famous du Pont family. In modern-day Wilmington, nine historic districts thrive alongside major performance venues, world-class dining and 225 hectares of parkland.

Seventy years ago, collector and horticulturist Henry Francis du Pont opened his 175-room childhood home, Winterthur, to the public. Today, the Winterthur Museum is one of the best places to see American decorative arts, with a collection of nearly 90,000 objects from the 17th to the 19th centuries.

Brandywine Park is the site of the walkable Brandywine Zoo. A relatively recent addition is the twelve-kilometre Jack A. Markell Trail connecting Wilmington to the New Castle waterfront. The off-road path is paved and mostly flat, with one stretch of boardwalk through a marsh near Wilmington.

Restore a sense of control at The Westin Wilmington, where each aspect of our hotel is thoughtfully designed to empower your stay. Located just moments from downtown, offering convenient access to a...

Thank you for organising the trip so well.  We've already been told that we have whet the appetite of a few friends to add travelling to the lakes area of Chile/Argentina to their bucket list. 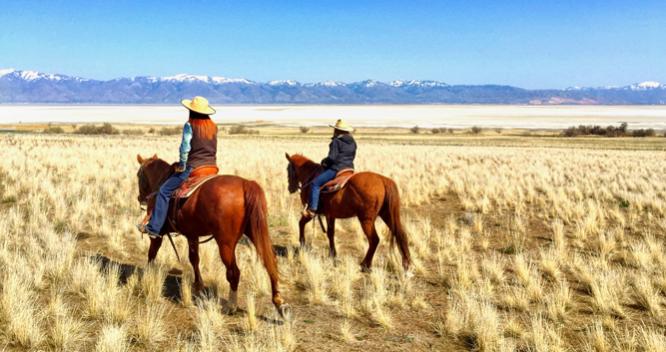