With its cobbled back streets full of small tailor shops, cafes, old merchant houses and temples Hoi An is quite simply a must see on any itinerary to Vietnam!  So many towns in Vietnam were destroyed in various wars but the ancient town of Hoi An, in the past also referred to as Faifoo, Faicfo or Hai Pho, managed to remain largely in tact.

First founded by the Champas in the 7th century, Hoi An became an important trading port on the silk route in the 16th and 17th centuries. Traders from China, Japan, India and Europe all have settled here and the architecture bears witness to this cosmopolitan past and allows today's visitors a glimpse of a Vietnam that no longer exists elsewhere.

Originally Hoi An was a divided town with the river separating the Japanese merchants from the rest of the populous. The Japanese built the curious bridge (Chùa cầu) but no one is quite sure of exactly when. It is a unique covered structure and is the only known covered bridge with a Buddhist pagoda attached to one side. In 1999, the old town was declared a World Heritage Site by the UNESCO. Today, Hoi An is still a small town with the ancient centre now fully pedestrianised. Several internet cafés, bars and restaurants have opened along the riverfront.

$$$ Anantara Resort Hoi An Hoi An

The Anantara Resort Hoi An enjoys the advantage of a great location that is both in the heart of Hoi An and on the river, providing a tranquil oasis with river views with the local delights of Hoi An...

The Victoria Hoi An, part of Oasis’ favourite Vietnamese hotel chain, the Victoria Group is located just 5 km from the ancient town of Hoi An, along a unique private white sand beachfront. The resort...

Located on the banks of the Thu Bon River in the heart of UNESCO World Heritage listed Hoi An old town, Hotel Royal is a very welcome addition to the areas luxury hotel scene. Just a short stroll and...

The Vinh Hung Riverside Resort is superbly located just a few minutes’ walk from Hoi An ancient town and set within beautiful tropical gardens with a magnificent view of the sleepy and romantic Thu...

The resort location is on a pristine stretch of China Beach close enough to the town of Hoi An to allow an easy 15 minute drive for those wanting to explore all that Hoi An has to offer, and yet far...

$$$ The Sunrise Resort Hoi An

Located on picturesque Cua Dai Beach, just 10 minutes from the Ancient town of Hoi An the Sunrise Resort is a superb resort offering extensive facilities and elegant accommodation. The resort...

We had a fantastic holiday. Its hard to pick what to highlight & certainly there are no complaints. 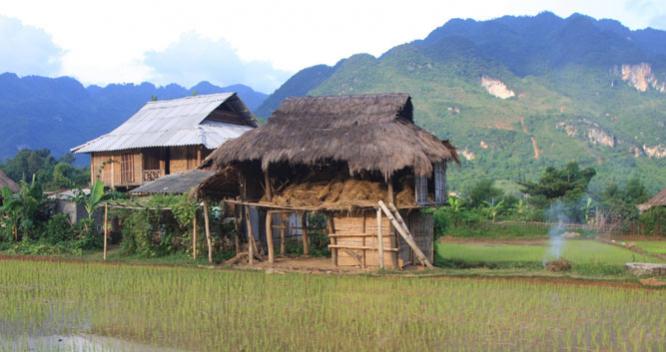