With three World Heritage-listed sites, including the mighty Victoria Falls, an awe-inspiring sight that's a feast for the senses, combined with world-class outdoor adventures, it's clear to see why tourists flock en masse to this resort town.

Hwange National Park is a few hours drive away and Its grasslands and mopane woods are home to large elephant herds, lions and African wild dogs.  Further south Matobo National Park, known for the Matobo Hills, exhibits a range of balancing rock formations created by the erosion of the granite plateau. The walls of Nswatugi Cave feature Stone Age rock art.

This Park has significant populations of black eagles and both black and white rhinos.

The grave of Cecil Rhodes, founder of the former British colony of Rhodesia, is carved into the summit of Malindidzimu. Be sure to leave time to explore Bulawayo, Zimbabwe's 'second', most beautiful city, with its ornate 19th-century colonial architecture.

I have travelled to over 90 countries and the planning and execution of Oasis travel was unbelievable! Great value for money, excellent driver and vehicle, top hotels in every location and best of all we had an amazing experience. 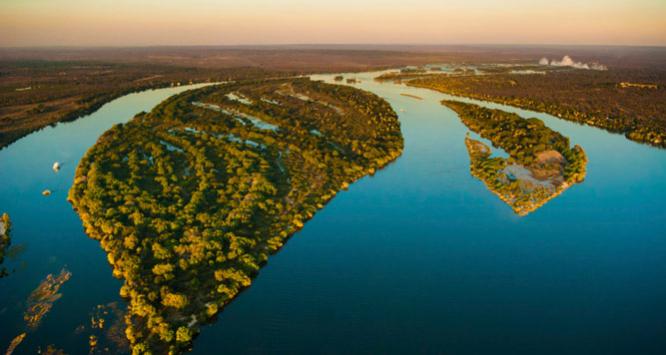